App Information of Studio One Remote 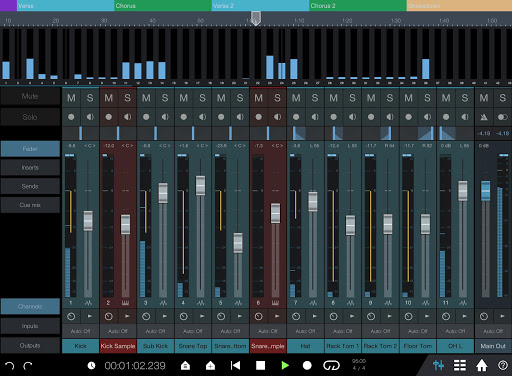 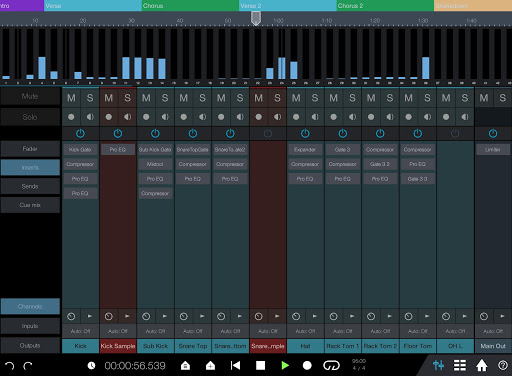 Description of Studio One Remote

PreSonus® Studio One® Remote is a free Android remote control app designed specifically for use with PreSonus Digital Audio Workstation Studio One 3 Artist* and Professional on Mac® and Windows® computers. It’s the perfect companion, both as a “second screen” app in a workstation setup or as a flexible mobile remote for recording, mixing and editing when away from the computer.

Studio One Remote is based on the PreSonus software applications framework and utilizes the UCNET protocol for network connectivity and remote control. This is the same technology that powers PreSonus remote control apps such as UC Surface, as well as the popular multitrack live recording software Capture™ (desktop) and Capture for iPad.

Compatible with Android devices running Lollipop 5.0 or later and a screen resolution of 1024 x 768 or higher. The Android device must be connected to the same wireless network as a Mac or Windows computer running Studio One 3 Professional.
* Studio One 3 Artist support requires the Studio One Remote add-on. Studio One add-ons are available at shop.presonus.com.
This update provides additional support for Studio One 4.5 and includes several bugfixes and performance improvements.

Related Posts of Studio One Remote