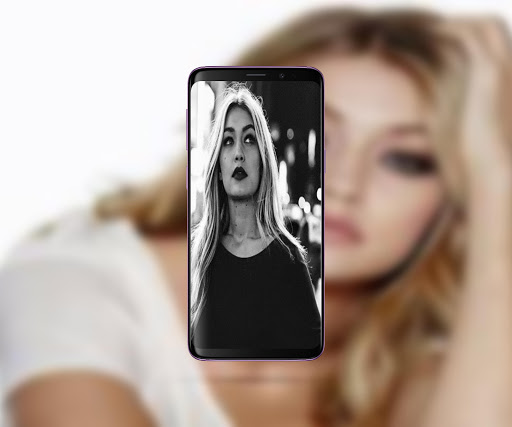 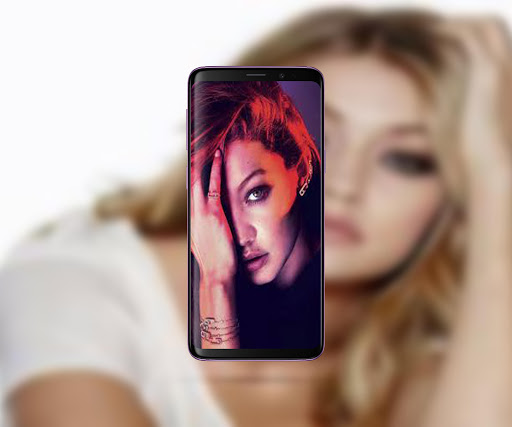 Hadid was born and raised in Los Angeles, daughter of real estate developer Mohamed Hadid and former model Yolanda Hadid (née Van den Herik). His mother was Dutch, and his father was a Palestinian. He has two younger siblings, Bella and Anwar. Through his father Hadid had two half-sisters, Marielle and Alana. After his parents separated, his mother married music producer David Foster to make him five female half sisters. He graduated from Malibu High School in 2013 where he captained the volleyball football team and competitive horse riders.