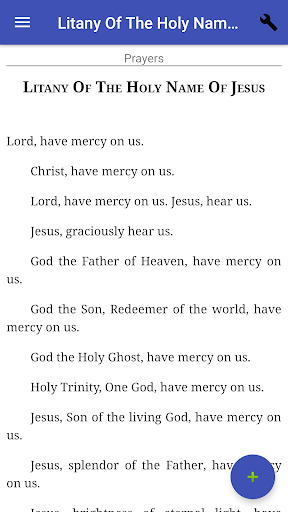 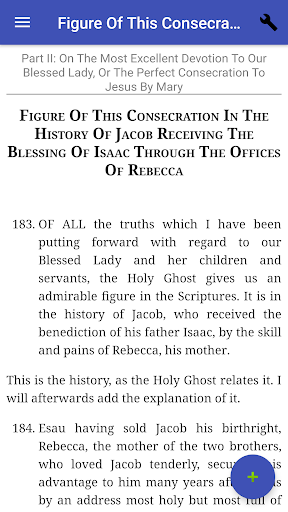 True Devotion to Mary is a book by Saint Louis de Montfort written in 1712. The book was practically unknown for more than a century, when it was found by chance in 1842, at the Motherhouse of the Missionaries of the Company of Mary in France. Published in 1843, the work became an instant success. It was first translated into English by Father William Faber. The book complements de Montfort’s other works: the Secret of the Rosary, and the Secret of Mary.

True Devotion to Mary attracted attention in modern times when Pope John Paul II said that reading this book had been a “decisive turning point” in his life.

This Catholic classic is illustrated and internally linked.