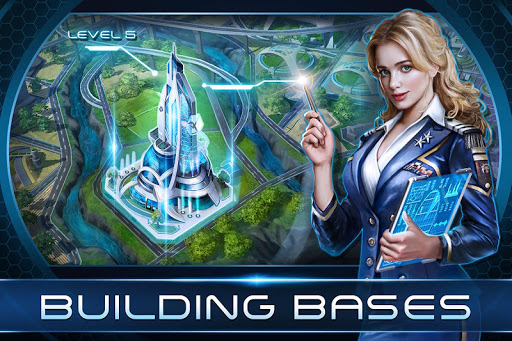 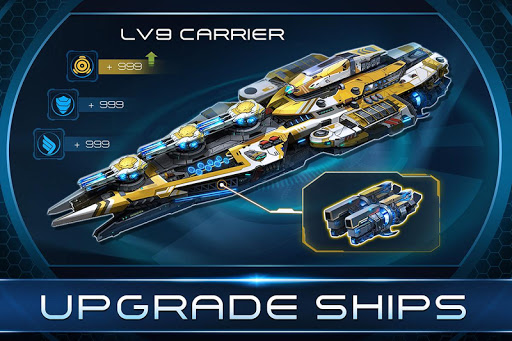 An alien invasion has left the world in shambles. The land has been swallowed whole by an endless ocean, and the desperate struggle for survival has begun.

The fight for power and glory never ends. Who will reign supreme in these troubled waters?

Prove your might in this epic real-time strategy MMO brought to you by IGG. It’s time to sink or swim!

[Customize your Fleet]
Choose from Aircraft Carriers, Submarines, Battleships, and Destroyers. Mix and match ships to customize your fleet!

[Experience the Open Seas in Glorious 3D]
Dive into a expansive world! From the sparkling blue ocean to your vast base, enjoy it all in beautiful 3D graphics!

[Unearth Ancient Relics & Hunt Alien Creatures]
Explore the seas to discover relics left over from the old world. Research technology to take down the fearsome Cybers!

[Fight with Powerful Heroes]
Recruit legendary war heroes to lead your fleet into battle! Destroy and conquer in PvP with global players, or clinch victory in an epic single-player campaign!

[Team Up to Conquer The High Seas]
Gather your allies and strategize! Make alliances, expand your territory, and gather resources to become the ruler of the seas!