App Information of Orna: The GPS-RPG 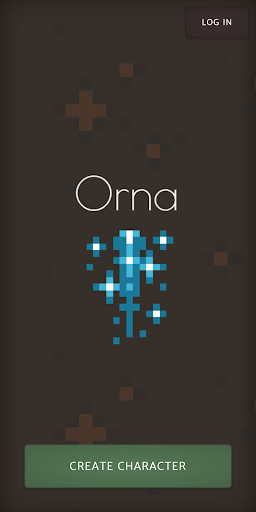 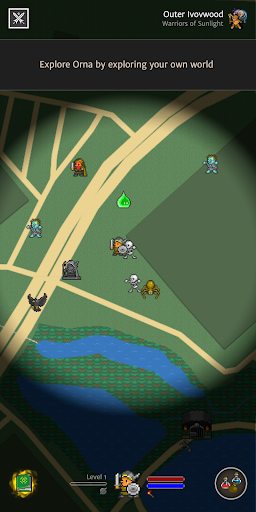 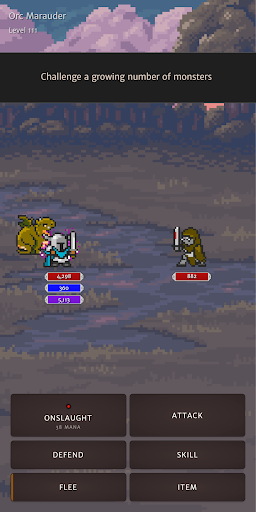 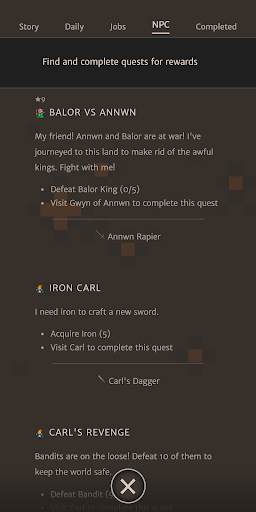 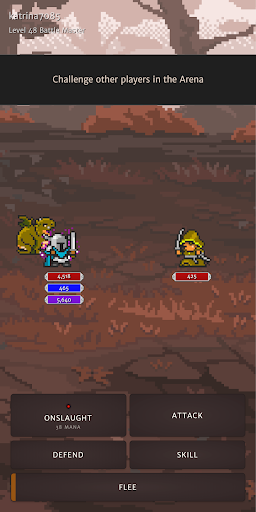 Description of Orna: The GPS-RPG

Orna is a classic-style RPG that augments your real world. Enjoy turn-based combat, collect and upgrade your weapons and armor, learn spells, fight bosses, and claim real world landmarks with your mobile phone, wherever you are.

* Explore the world by exploring their own
* Enjoy pixel graphics with a modern twist
* Claim real world areas or landmarks of their own
* Level up by defeating monsters and bosses
* Collect new weapons and armor by defeating monsters and bosses, or visiting randomly generated shops
* Fight bosses and participate in raids together
* Challenge other kingdoms to war
* Find many of the hidden secrets that the world may contain

Related Posts of Orna: The GPS-RPG