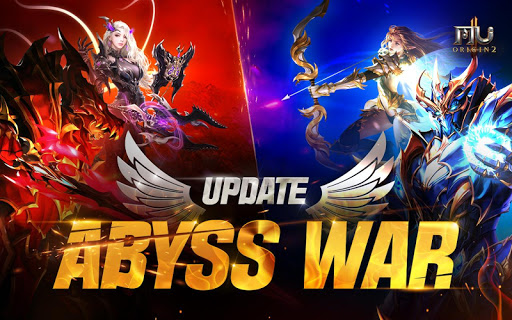 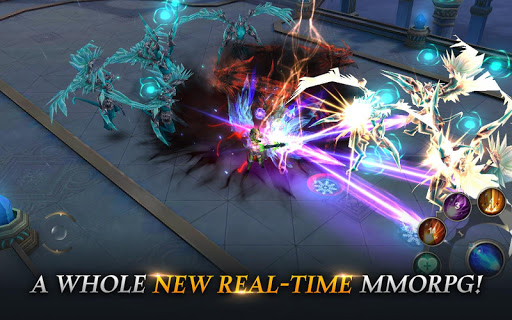 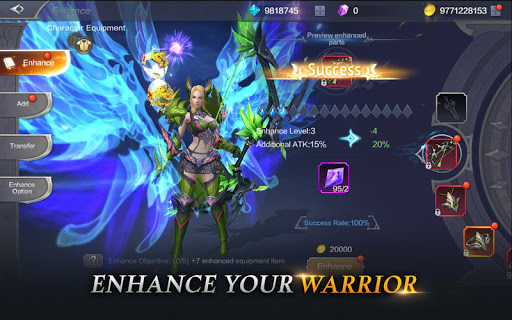 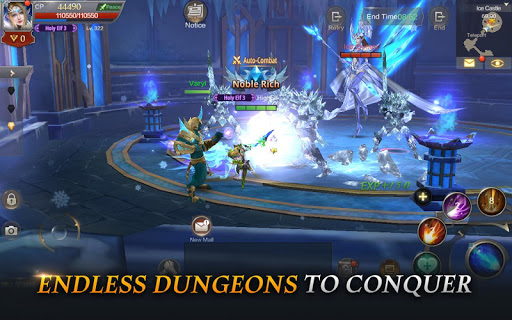 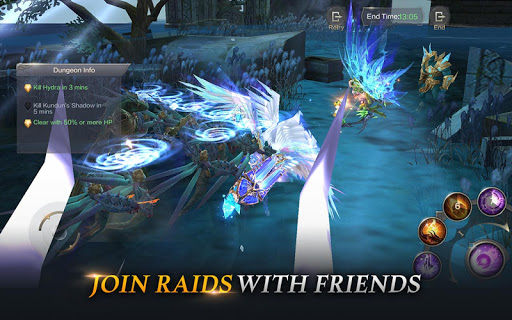 Abyss War – The Overlord’s Castle stands waiting for a ruler worthy of its name. Compete with other Guilds in the Abyss War and fight to gain possession of Territories!
Tower of Allegiance – Climb the Abyss Tower of Allegiance! You will need help from each and every one of your Guild members to defeat the powerful Bosses that guard the Tower!
Costume Enhance– Don’t let your Time-limited Costumes go to waste! With the Costume Enhance feature, you can level up and upgrade Permanent Costumes with materials gained from disassembling unneeded Costumes!
Plume – Your Wings will grow even stronger with the help of Plumes. Enhancing each additional Plume will make your Wings more powerful and also provide bonus properties!
Legendary Seal – Take your Seals to the next level with Seal Evolve. Legendary Seals have been added to give you a reason to fight for in the Lost Tower. Evolve Epic Seals for more powerful Legendary Seals!
Title Stack – Can’t choose which Title to equip? Now you can activate up to 10 Titles to be imbued with all their powers. Now is the time to collect Permanent Titles!
Master Altar – A new Altar for the privileged! Enter the newly added VIP Altar to defeat Bosses for fabulous spoils!
Max Level Increase – Master V has been released and along with it, the new World Map Naars. Fight through stronger monsters and complete new quests, while climbing additional floors of the Infinite Tower!

MU Origin 2
– Choose from Dark Knight, Dark Wizard, or Elf to start your journey.
– Form parties to conquer dungeons, Join a Guild to gather around and solve quizzes together.
– Equip jewels into item slots to make it stronger than before.
– Get you a Guardian Pet that tags along your journey, and attacks the enemy with you.
– To travel a long distance, grab a mount.
– Battle team vs team in the Harmatium or battle 1 vs 1 in the Arena. Or maybe both.
– And much more daily dungeons and field quests are waiting for you!

MU ORIGIN 2 requires access to the following data to start the game.
– Your device storage may be checked in order to install updates or fix bugs.
Minor Bug Fix