App Information of Legend of Ace 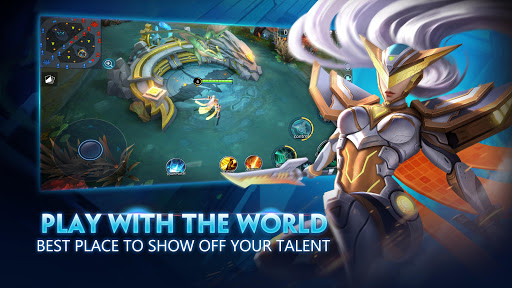 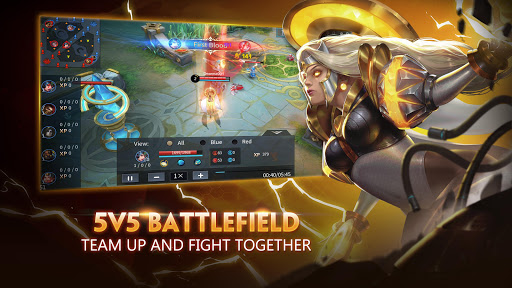 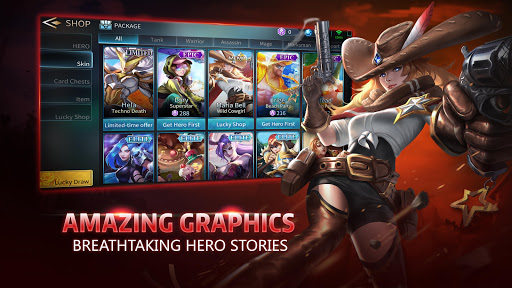 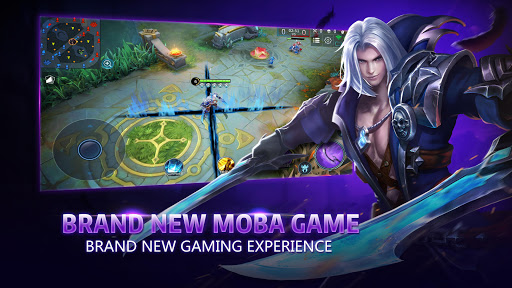 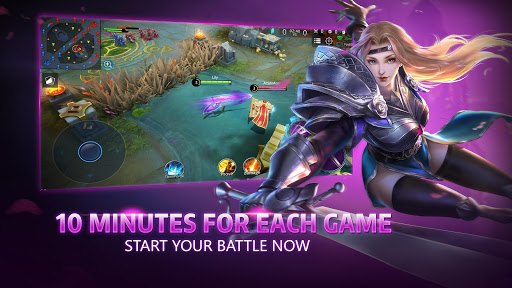 Description of Legend of Ace

Legend of Ace (so-called LoA) is a 5v5 MOBA game. But it’s more interesting than the others.

LoA has improved a lot to the game’s strategy. It replaced the item system with a card system. Therefore, players won’t be suffering from item recipes. Instead, there are hundreds of cards to choose to enhance a hero. Every player can have a unique strategy for any hero.

LoA is fast-paced. Each game takes only 10 minutes. So players won’t miss the other beautiful things in their life. Imagine the difference between calling back to girlfriend within 10 mins and 30 minutes ………

LoA needs lots of teamwork. Each team has five players. Each player has to select a role to play with, such as Tank, Healer, Shooter, Mage, Ganker. Players must cooperate to beat the enemies.

LoA is the best place to show off your talent. With the ranking system and matchmaking system, you will meet all the players around the world. Anyone with great skill can be famous here.

LoA is probably is the best MOBA game on the earth.

Related Posts of Legend of Ace