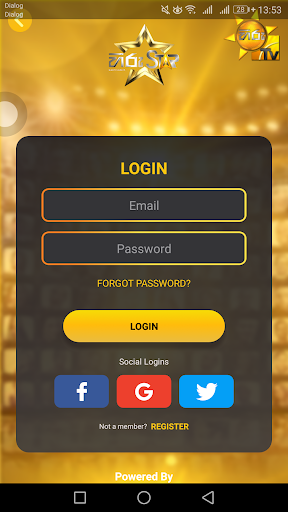 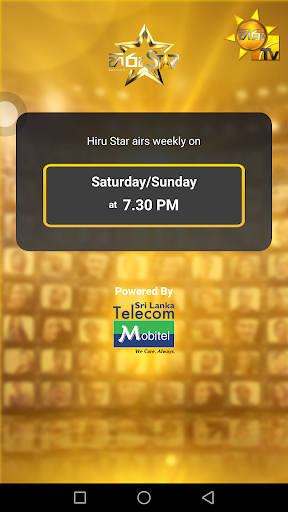 A UNIQUE format that promises to be the
The evolution of LIVE TELEVISION in Sri Lanka
as for the FIRST TIME ever, the audience will watch a show with LIVE VOTING as it Happens,
when it Happens!