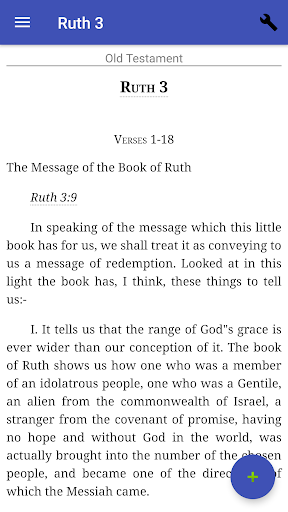 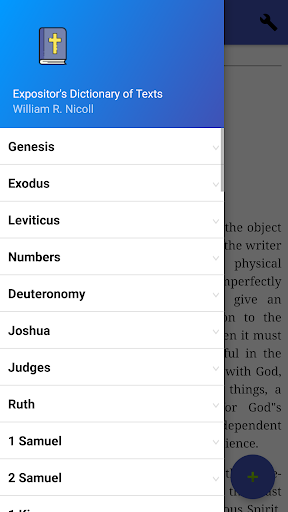 This sizable commentary “contains outlines, expositions, and illustrations of Bible texts, with full references to the best homiletic literature” and is suitable for those who are “Bible Expositors” – that is, those who teach and preach and study. It was compiled by Sir William R. Nicoll CH (1851 – 1923) was a Scottish Free Church minister, journalist and editor.

Nicoll was the son of a Free Church minister. He graduated with a MA from the University of Aberdeen in 1870, and then studied for the ministry at the Free Church Divinity Hall until he was ordained as a minister. In 1884 he became editor of The Expositor for Hodder and Stoughton, a job he held until his death.

In 1885 Nicoll suffered an attack of typhoid that badly damaged his lung and was forced to retire his preaching. He moved south to London, which became the base for the rest of his life. With the support of Hodder & Stoughton he founded a newspaper, which had a great influence in the churches in Scotland. Nicoll had many writers of exceptional talent for his paper, to which he added his own contributions.

Among his other enterprises were The Expositor’s Bible and The Theological Educator. He edited The Expositor’s Greek Testament, and a series of Contemporary Writers, and of Literary Lives. He was knighted in 1909.

This app is cross-linked to the World English Bible and includes an audio option.