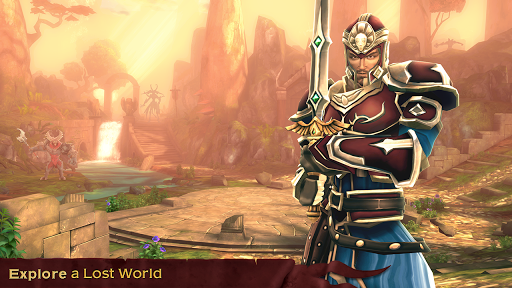 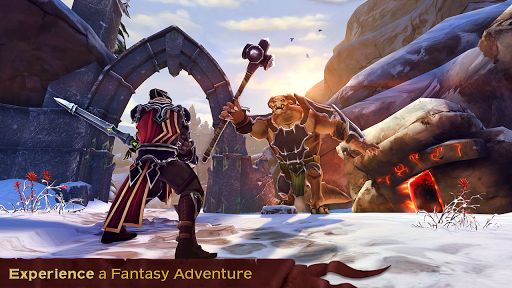 Enter the demon-infested realm of Mourngard. Explore the ruins of a deserted world. Venture into the darkest dungeons and vanquish an unrelenting demon horde in this grand fantasy adventure.

A forsaken land. A banished hero. Two brothers in strife. As you blaze towards the world of Mourngard, your angelic wings burn to ash. You and your brother are oblivious to the cataclysmic events you are about to spark, but your arrival could also be the key to salvation. Can Mourngard be saved? Uncover the truth behind the corruption destroying the once peaceful land. Challenge your reckless brother, and purge Mourngard of its demon occupation. The fate of the world is in your hands!

★ Discover an immersive open-world fantasy adventure!
★ Experience thrilling hack’n’slash swipe combat!
★ Dive into an engrossing RPG campaign that will take hours to unravel!
★ Craft and enchant powerful gear to aid you on your quest!
★ Grow in strength as you forge the fate of Mourngard!

Presented by Kiloo and Copenhagen Creators.
Discover demonic rifts!
★ Can you destroy the demons lurking within?

New gear!
★ Get the edge in combat with new helmets and armor!