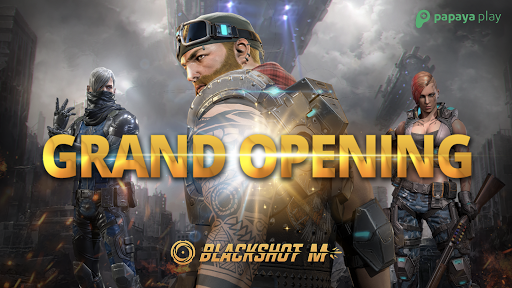 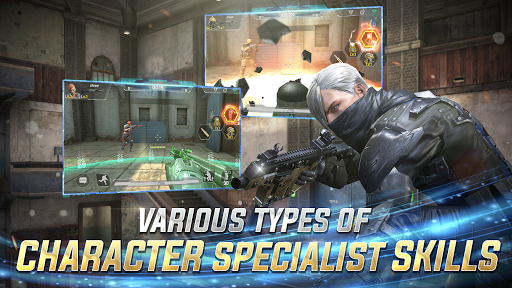 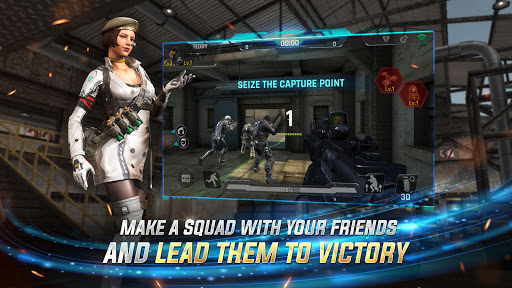 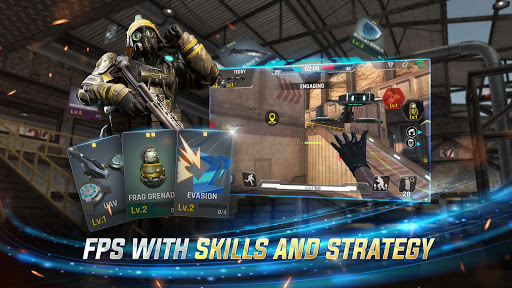 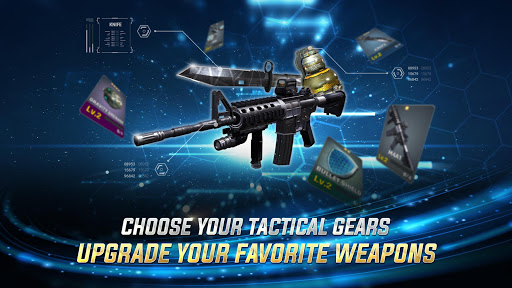 The next evolution in online mobile FPS, BlackShot M lets you battle with friends and enemies from all over the world in your mission to achieve maximum victory. With easy and intuitive controls,
anyone can jump into future FPS warfare in just a few minutes..

BlackShot M features specialized systems that let you customize your role in the squad. Choose from characters with varying stats, select your weapons from an arsenal of assault rifles, shotguns and sniper rifles, and equip a variety of game-changing tactical gears! Try a variety of tactical loadouts to suit your style, then compete with global players to establish your dominance!

Download and play for free now to find out if you have the skills and tactics to triumph!

KEY FEATURES:
 Unique RPG & FPS system
Select your character from a host of elite mercenaries with different stats and advantages. Choose your weapons and gears to define your role and lead your squad to victory!
 Complex Tactical Gears
Mix and match your two Tactical Gears from a pool of 18, each with unique abilities that can turn the tide of the battle. Choose from classics like the combat knife, or go with experimental gears like the gravity grenade!
 Groundbreaking Upgrade System
Just about everything in Black Shot M can be upgraded. Try a variety of playstyles and upgrade your favorite characters, weapons and gears to become the ultimate warfighter.
 Exciting Real-Time 4 vs 4 PvP Battles
Enjoy 4 vs 4 multiplayer PvP battles in real-time! Challenge yourself to become the top player in your country and even the entire world!
 Multiple Game Modes
Engage your enemies with different strategies in two distinct gameplay modes: Team Deathmatch and Control, with more modes on the way!
 On-the-go Quick Matches
Matches are quick and brutal, making gameplay convenient while waiting for the bus or getting to school or work.
 Intuitive & Easy Control
Move and fire efficiently with easy and intuitive controls that make you a deadly instrument on the battlefield!
 Awesome Weapons
Wield a variety of weapons, from the M4A1 carbine to the AWP rifle. Upgrade their firepower and acquire attractive skins to create your signature weapon!
 Re-arrange Control Buttons
Adjust and customize your on-screen control buttons to your liking by repositioning them until you have the perfect combat interface!

With constant and regular content updates, the world of BlackShot M is always evolving and growing bigger! So gather your friends to form the perfect squad to take on the global competition in the fiercest online PvP FPS for mobile devices! Best part? BlackShot M is free-to-play!