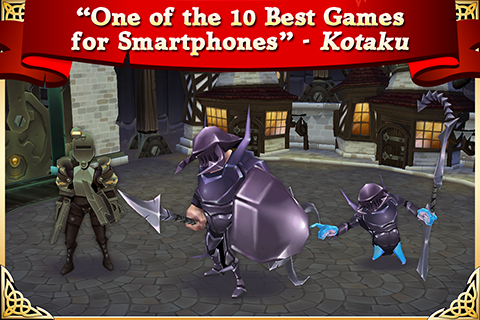 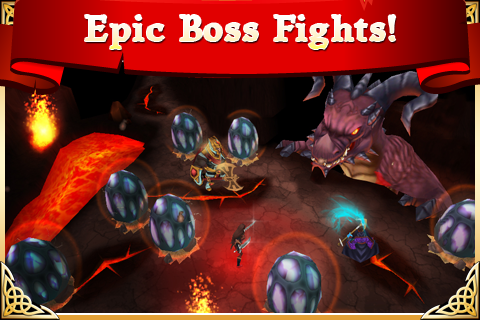 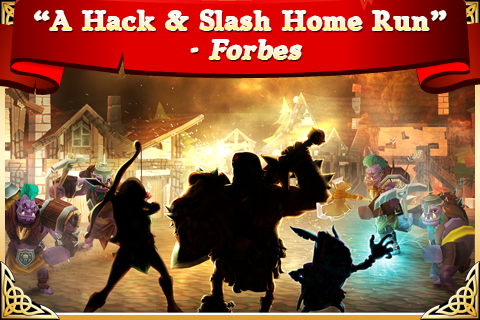 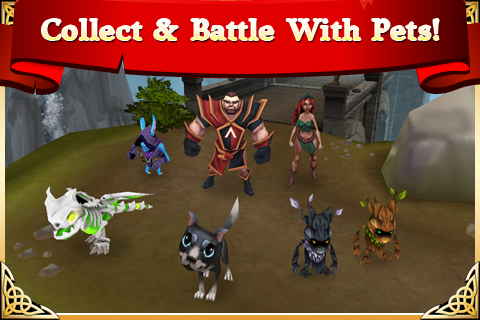 ~NEW~ Player Housing system – get your own little piece of Arlor!
~NEW~ Pet Animancy system – combine your pets into a single powerhouse!

Arcane Legends is the best fantasy action RPG and MMORPG game on mobile, perfect for both tablets and phones! Adventure through dungeons in this MMO and fight bosses, find loot, join guilds and collect pets. Explore a breathtaking 3D world with friends in this massive award-winning game from Spacetime Studios. Build your character and quest alongside thousands of other players online and synchronously in real time. Your quests will take you and your friends through castles, forests, and dungeons as you fight dragons, orcs, and other evil forces attempting to destroy the kingdom of Arlor.

Epic events every week means there’s always new things to do and new ways to play!

+ Three different classes, dozens of skills, and thousands of items to customize your hero.
+ Collect and grow mystical pets that help you on quests.
+ Loot thousands of legendary weapons and items.
+ Play co-op with other heroes in the PvE campaign
+ Get competitive in three PvP modes: capture the flag, deathmatch, and duels!
Bug fixes, optimizations, and support for upcoming content and events.