App Information of AMONG THE DEAD ONES™ 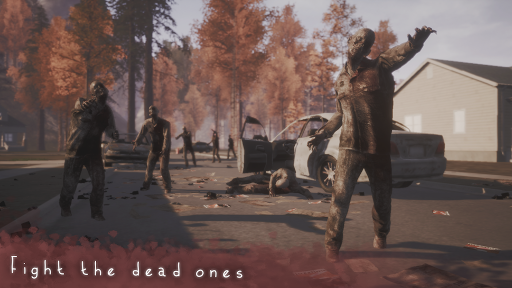 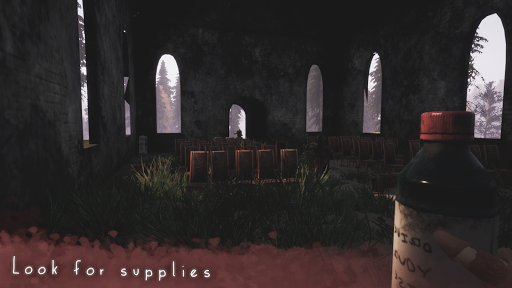 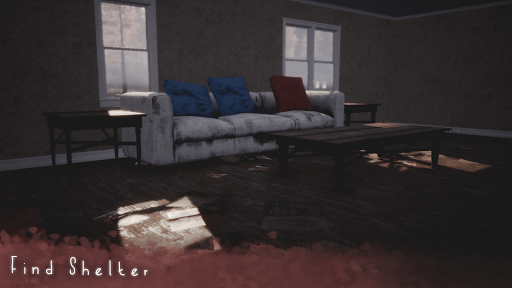 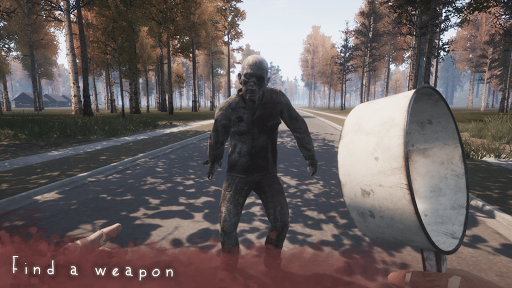 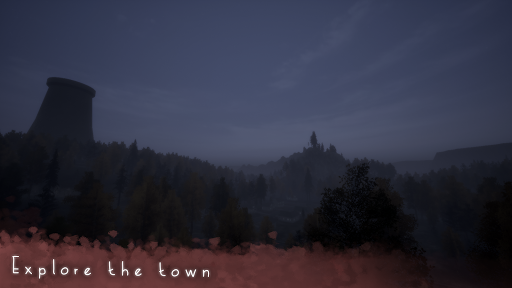 Description of AMONG THE DEAD ONES™

Scavenge, Fight and Survive until your very last breath. Explore the eerie town of Autumn County, Connecticut, to find Food, Water, Weapons, and anything else that will help your chances of survival against The Dead Ones.

This is just the beginning of ATDO, as i will be updating the game periodically, adding Brand New Content, Brand New Features and fixing annoying bugs!

And a LOT more, with the help of your ideas and suggestions!

Hope you enjoy the game while you wait for some Hotfixes and version 0.2
(0.2 is gonna be a big update)

[NOTE]
(AMONG THE DEAD ONES was developed by a team of one person, with countless hours put in, and a huge amount of dedication, determination, and hard-work)
[0.0.53]
-Minor Bug Fixes
-Few Improvements
-Changed version font in menu
-Added fullscreen support (hides the navigation buttons)

the next update will be 0.0.6, which will be a much better release with more features and fixes, so stay tuned for that!

Related Posts of AMONG THE DEAD ONES™